The upcoming Apple iOS 14 Update is slated to impact much more than a normal anticipated interface change. This update, rumored to be released in February or early 2021, will likely have major implications for anyone advertising over social media. Here is what you need to know to prepare your social ad campaigns:

What Is Different About This Update?

Apple is promoting this update as a way for users to gain more transparency when it comes to their apps. Officially coined “Apple’s App Tracking Transparency”, this new feature will appear when a user downloads a new app in the app store. It will also appear once the app has been downloaded as an “opt-in or out” option. The update is being praised by users for additional data transparency but opposed by companies that rely on user data for revenue. Which major social advertiser is the most vocal in their opposition? You guessed it - Facebook. 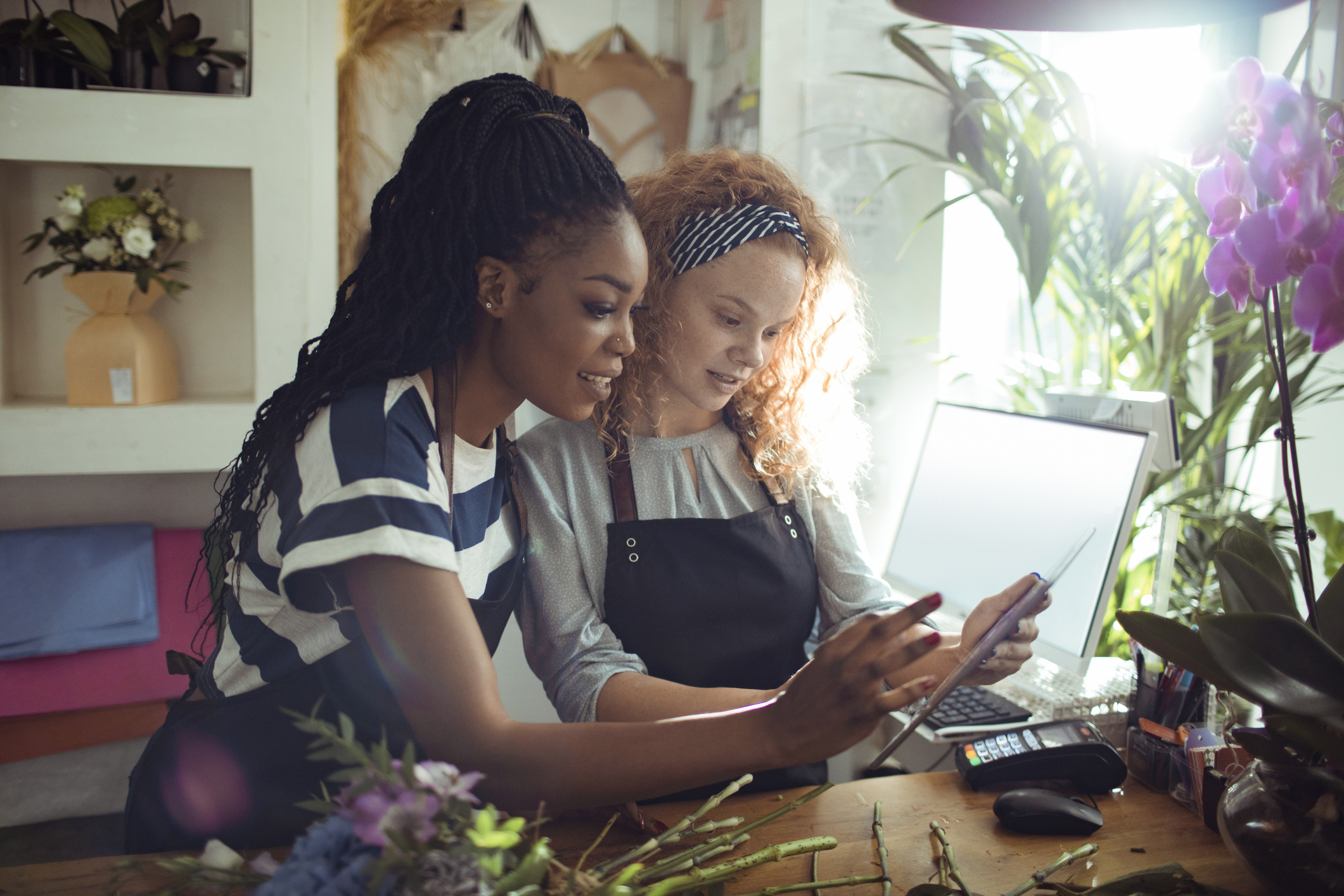 My Company Does Social Media Advertising. What Do I Need to Know?

This update will impact anyone that advertises through apps - including critical social media platforms like Facebook. Here are the changes you need to look out for…

We are predicting that this update will result in a major loss of user data on Facebook and all other advertising platforms. This will have a significant impact on advertisers that rely on retargeting, which is the ability to show your visitors relevant ads when they visit other sites. After the update the audiences available for retargeting will be smaller, resulting in an overall decrease in the performance of your campaigns.

Another significant change that Facebook is planning to implement is the limiting of advertisers to eight conversion events per domain. If you are tracking a variety of conversion actions, this could mean you need to make immediate changes. Facebook also plans to do away with the 28-day view attribution window, shortening the maximum of a 7-day view attribution window moving forward, which could be detrimental to businesses with a longer customer lifecycle.

What You Can Do to Minimize the Impact

To decrease any sort of blind spot for channel performance after the change, make sure that Google Analytics is being leveraged to serve as an additional view of channel performance. If you are not already utilizing UTM parameters on your URLs while advertising on Facebook, this is a perfect time to make sure your Facebook tracked metrics are also populating in Google Analytics.

To mitigate a potential decrease in Facebook tracked conversions, build Google Analytics goals that match the key conversion actions you are tracking on Facebook. This will allow you to see the number of goals completed from Facebook or another channel, even if there is a significant decrease in conversions reported through Facebook.

Strategize & bucket your most important conversions

Preparing for the Apple iOS Update

The Apple iOS update is anticipated to cause shockwaves for advertisers and their social media campaigns and tracking systems. Without proper preparation, many advertisers could see a decline in their conversions, without knowing the cause. For today’s social advertisers being on top of changes such as iOS updates or new privacy laws, are crucial to making sure your campaigns are optimized for success. Boston Digital is here to help you stay on top of the biggest trends in digital marketing, and make sure you are prepared for whatever changes come your way. If you have any questions about optimizing your campaigns for the upcoming Apple iOS update reach out to info@bostondigital.com.

Why Is Marketing Operations So In Right Now?

How Do You Stack Up? Competitor Analysis

Know Your Buyer's Type: 41 Types of Content Marketing that Sell

How to Simplify Your MarTech Stack